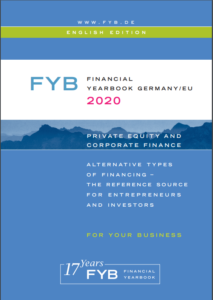 The initiation of criminal tax proceedings by German tax offices, mostly as a result of innocent mistakes, according to the motto “shoot first, ask questions later” is by now common practice, which some managing directors have already experienced painfully at first hand. The core question here is usually the demarcation between simple error correction on the one hand and (actually undesirable) punitive voluntary declaration on the other.

On 23 May 2016, the Federal Ministry of Finance issued a Decree on the Application of the Fiscal Code (AEAO) regarding Section 153 on the question of the delimitation of the declaration of rectification pursuant to Section 153 AO and voluntary disclosure pursuant to Section 371 AO. Paragraph 2.6 states: “If the taxpayer has set up an internal control system which serves to fulfil tax obligations, this may be an indication that there is no intention or negligence, but this does not exempt the taxpayer from examining the individual case in question”. The message to the legal representatives of companies is that a coherent tax compliance management system (CMS) serves to avoid allegations of organisational failure and thus significantly reduces the probability of the initiation of criminal tax investigations. Part I of following paper will present the history and necessity of a tax CMS. Parts II and III then present case studies from our daily consulting work. In Part IV, we share practical experiences in setting up tax compliance systems. 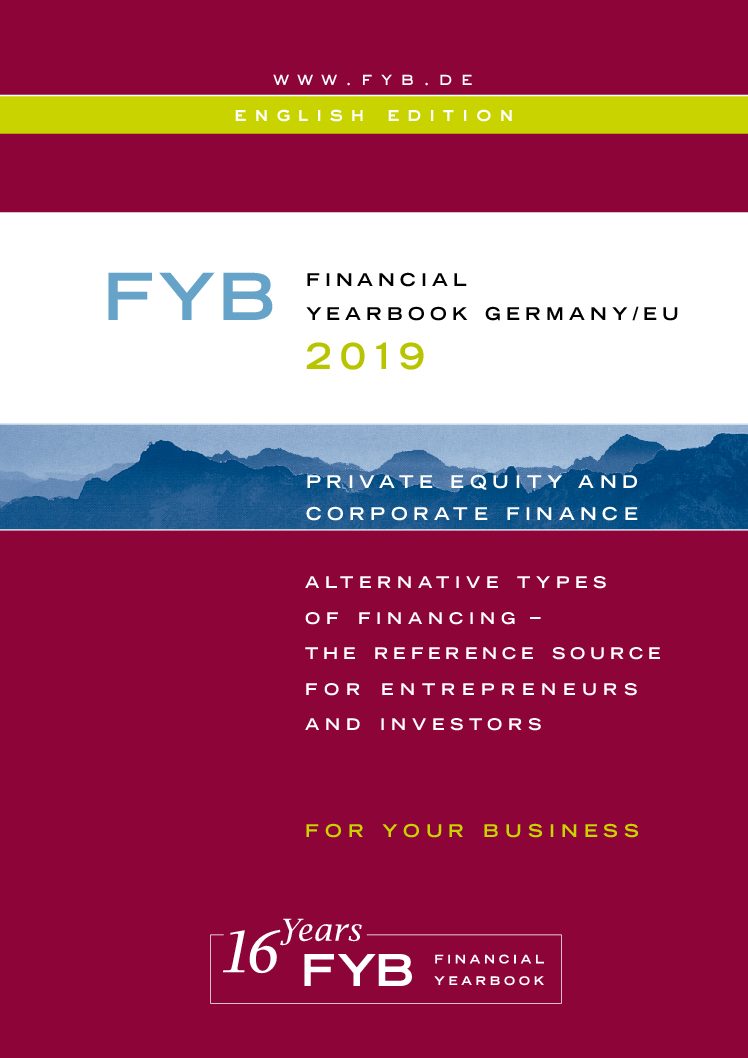 German tax law is in a constant state of flux; after months of coalition negotiations, the government is functioning once again, and 2018 sees another Annual Tax Act. It focusses, once again, on share deals in terms of both the land transfer tax and income tax. Key topics such as the appropriate rate of interest on shareholder loans (keywords: general group recourse), or the repayment of contributions from non-EU countries, have gained in momentum. In the area of the recognition of liquidation losses from equity investments held in private assets and losses from loans, the rulings of the German Federal Fiscal Court (BFH) show a positive trend. At the moment, there is also hope that the Federal Fiscal Court (BFH) will change its mind in the area of commercial infection. This article aims to highlight the key developments and their relevance for the practice.

Facts of the case (in brief):
The plaintiff was a public limited company under Liechtenstein law. According to the findings of the tax office, it had neither a permanent establishment nor a permanent representative in Germany. Thus, its only fiscal connection was the situs of a let property in Germany regularly leading to a limited tax liability for so-called fictitious business income under Section 49 (1) no. 2f of the Income Tax Act (since 2009).

The present dispute concerned whether an obligation indubitably existing under foreign law to keep books of account according to Section 140 of the General Tax Code (AO), which concerns accounting obligations ‘under other laws’, also covers foreign law. In its present judgement, the BFH answered this in the affirmative.

Comment by LM:
In the past, in determining the lettings income in cases of a limited tax liability arising from a let property located in Germany, the so-called cash-based-accounting method was usually applied.

This procedure was helpful for, among other things, controlling the interest paid (outflow principle in net income method) within the scope of the so-called interest cap (Section 8a of the Corporation Tax Act).

The BFH’s judgement is likely to be of only limited significance for current taxation practice, since the Federal Finance Ministry had also argued in favour of such an accounting obligation as early as in a letter dated 16 May 2011 (no. 3).

As a stop-gap, tax offices had required books of account, i.e. a tax balance sheet, at the latest when the turnover and profit limits under Section 141 of the AO had been exceeded. To that extent there is now legal certainty.

In practice, it is likely – not least for pragmatic reasons – that foreign annual accounts (where there is an accountancy obligation abroad on grounds of the legal form or size of a company) have as a rule been transitioned into German tax balances for some time. But the judgement also shows that merely copying a foreign balance sheet is not sufficient for German taxation purposes.